In the year 2142, intelligence agent Conrad B. Hart discovers that shapeshifting aliens known as Morphs have infiltrated human society. He records a message to himself, but before he can warn anyone else, he is captured and his memory erased. He later escapes but crash-lands his vehicle in a jungle, where the gameplay begins as he drops his recorded message. If the player retrieves it, it instructs Conrad to meet his friend Ian in New Washington.

Once there, he finds Ian being attacked by police. After Conrad kills them, Ian uses a regenerator to restore his memories, a copy of which he had sent to Ian. Afterward, Conrad is determined to return to Earth. Ian tells him that the only way he can afford a ticket to Earth is to win one in Death Tower, a game show in which contestants fight to the death, and false papers are required for a pass. To pay for the forged papers, Conrad takes a series of dangerous jobs in the city. He finds himself continually targeted by police, who have presumably been misled by Morph infiltrators.

Conrad wins Death Tower and travels to Earth. His false papers get him past the checkpoint, but the Morphs soon realize who he is and Conrad is pursued by more cops. He takes a taxi to the Paradise Club, which conceals the Morphs’ hideout. He spies on three Morphs through a ceiling vent. They discuss their plan to conquer Earth within hours. Conrad falls through the vent and is taken to a prison cell. Soon, Morphs enter his cell to kill him. Conrad runs past them and picks up a discarded alien gun. Exploring the facility, he discovers a teleporter and uses it to transport himself to the Morphs’ home planet.

He finds a human prisoner named Phillip Howard Clark. As he opens his prison, a Morph appears and executes Phillip. Dying, Phillip gives Conrad an atomic charge. Phillip’s diary reveals he had planned to destroy the “Master Brain” that controls the aliens, located at the planet’s core, but the “Auxiliary Brain” must be destroyed to open up the communication pathways to the Master Brain. Conrad destroys the Auxiliary Brain and finds the Master Brain’s pathway. As he arrives at a certain spot, he hears Phillip’s voice, telling him that the atomic charge should be placed on a loose platform. After he does so, he throws a switch, awakening the brain to cause a tremor, which drops the charge towards the core. Conrad escapes to the hangar and takes a Morph’s spacecraft out of the planet’s atmosphere before it detonates. As he cannot navigate home due to the Morphs’ galaxy not being on any human star charts, he instead puts himself in suspended animation while his ship drifts into space, leading up to the events of Fade to Black. 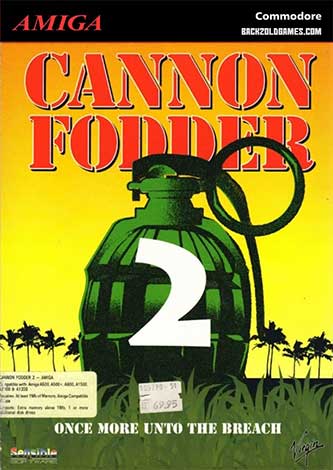