Cannon Fodder 2 is a military-themed action game with strategy and shoot ’em up elements. The player controls a small squad of up to four soldiers. These soldiers are armed with machine guns that kill enemy infantry with a single round. The player’s troops are similarly fragile, and while they possess superior fire-power at the game’s outset the enemy infantry becomes more powerful as the game progresses. As well as foot soldiers, the antagonists include vehicles and missile-armed turrets. The player must also destroy buildings that spawn enemy soldiers. For these targets, which are invulnerable to machine-gun fire, the player must use secondary, explosive weaponry: grenades and rockets. Ammunition for these weapons is limited and the player must find supply crates to replenish his troops. Wasting these weapons can potentially result in the player not having enough to fulfill the mission objectives. The player can opt to shoot crates – destroying enemy troops and buildings in the ensuing explosion – at less risk to his soldiers than retrieving them, but again at a greater risk of depleting ammunition.

The player proceeds through 24 missions divided into several “phases” each, making 72 levels in all. There are various settings including medieval, gangster-themed Chicago, an alien spacecraft, and an alien planet. The player must also contend with mines and other booby traps. As well as shooting action, the game features strategy elements and employs a point-and-click control system more common to strategy than action games. As the player’s troops are heavily outnumbered and easily killed, he must use caution, as well as careful planning and positioning. To this end, he can split the squad into smaller units to take up separate positions or risk fewer soldiers when moving into dangerous areas. In alternative settings, heavy weapons are replaced graphically by such units as battering rams (replaces trucks) and wizards (replaces rockets).

The game’s plot – minimally expounded in the manual – concerns soldiers partaking in a Middle Eastern conflict (which forms the game’s early levels) abducted by aliens to do battle on an alien world (which forms the later levels). During the process of space travel, the aliens send the soldiers to various times and places, resulting in the intervening medieval and Chicago settings 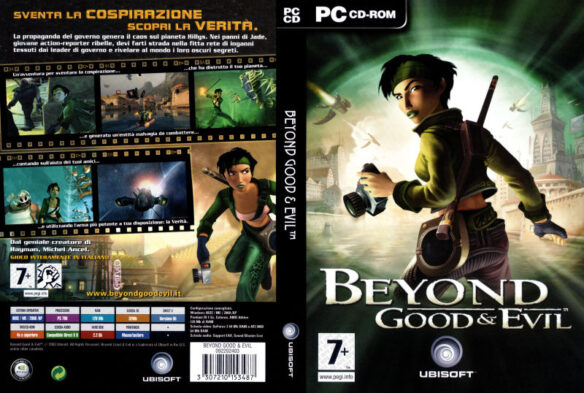 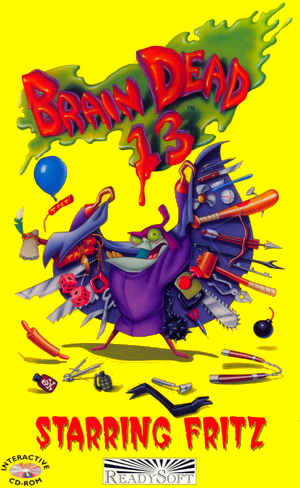