Gun features an action role-playing game environment, including side-missions that add to the story. Players control the protagonist, Colton White, from a third-person perspective. Side-missions improve the player stats. Players can purchase upgrades using money obtained from these optional activities and by mining gold veins.

While traveling from town to town, bandit attacks are frequent and players must either escape or defend themselves. Players can hunt and kill various animals like buffalo, wild horses, and even stray dogs and farm animals. The player can also cause mayhem within communities but can attract attention from lawmakers and other gunslingers by doing so. They act as gunslingers protecting righteousness or seek a reputation as they face resistance fighters, local lawmen, renegade soldiers, and vengeful Apaches and Blackfoot. A Town Patience meter goes down every time a civilian is killed. Once the patience meter reaches zero, a showdown ensues between the player and the locals.

Several minigames are included in Gun. As the player progresses through the game, they can choose to complete side missions, including poker tournaments, cattle herding, law enforcement, time trials, and bounty hunting. 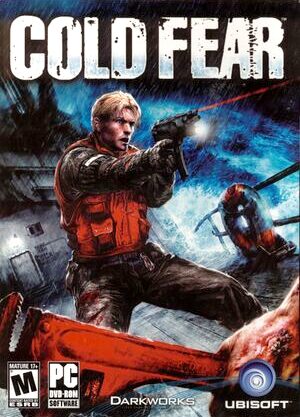 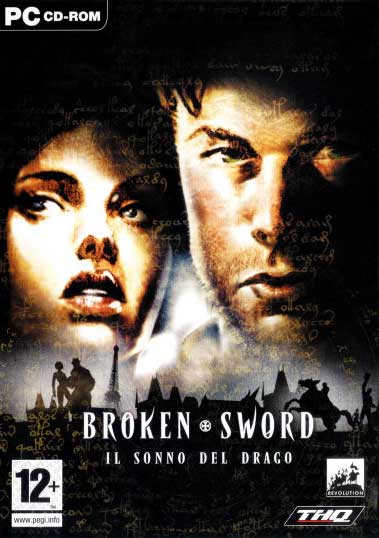 Cleopatra: Riddle of the Tomb